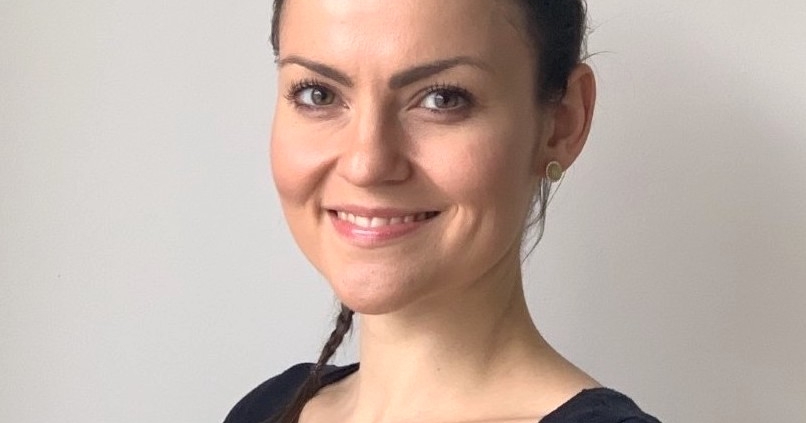 Kristýna focuses on commercial law, especially in ​​real estate law, family law, corporate law and litigation. In the past, she provided legal services to one of the largest shopping centres in Prague, focusing on current lease agreements and lease agreements in connection with the centre’s planned expansion. Among others she dealt with a family law case with a cross-border element, i.e. where the client was a foreigner, and a legal audit of documents for foreign clients in a headline case concerning the automotive industry. Prior to joining DELTA legal, she worked as an independent lawyer and before that in the rutland ježek and Kotrlík Bourgreault Andruško law firms.

After graduating from Extraordinary Studies in 2012/2013 at the Faculty of Law of Charles University in Prague, she was entered in the list of trainee lawyers of the Czech Bar Association. During the same academic year, she assisted in the Department for EU Affairs of the Senate of the Parliament of the Czech Republic as an external translator during an internship. Kristýna speaks English and Spanish and is a member of the Czech-Moravian Hunting Unit, formerly a classical opera singer (for over 12 years) and plays the piano.