On 17 April 2020 the Senate of the Czech Republic approved a bill dealing with the current coronavirus situation in respect of business corporations. The bill states that during the emergency measures (but not later than by 31 December 2020) making it impossible or much more difficult for corporate bodies to hold meetings (and if not stated in a particular case otherwise), the following will be applicable:

The aforementioned changes will come into effect after being signed by the President on the day of promulgation of the Act.

This document is a general communication and does not constitute legal advice on a specific matter. 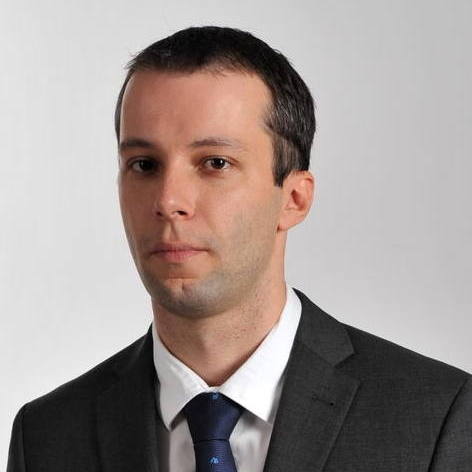