At least that is how some, especially politicians, refer to the latest amendment to Act No. 120/2001 Coll., on Bailiffs and Enforcement Activity (the Enforcement Code), which was published in the Collection of Laws under No. 286/2021 (the “Amendment”).

The Amendment is extensive, so in this article we do not seek to comment on it in its entirety, but only draw attention to certain aspects that we believe will have the most significant impact on the position of our clients, which include creditors as well as obligors or, for example, employers making deductions from wages. In addition to the Enforcement Code, the Amendment also amends other laws, primarily the Civil Procedure Code. 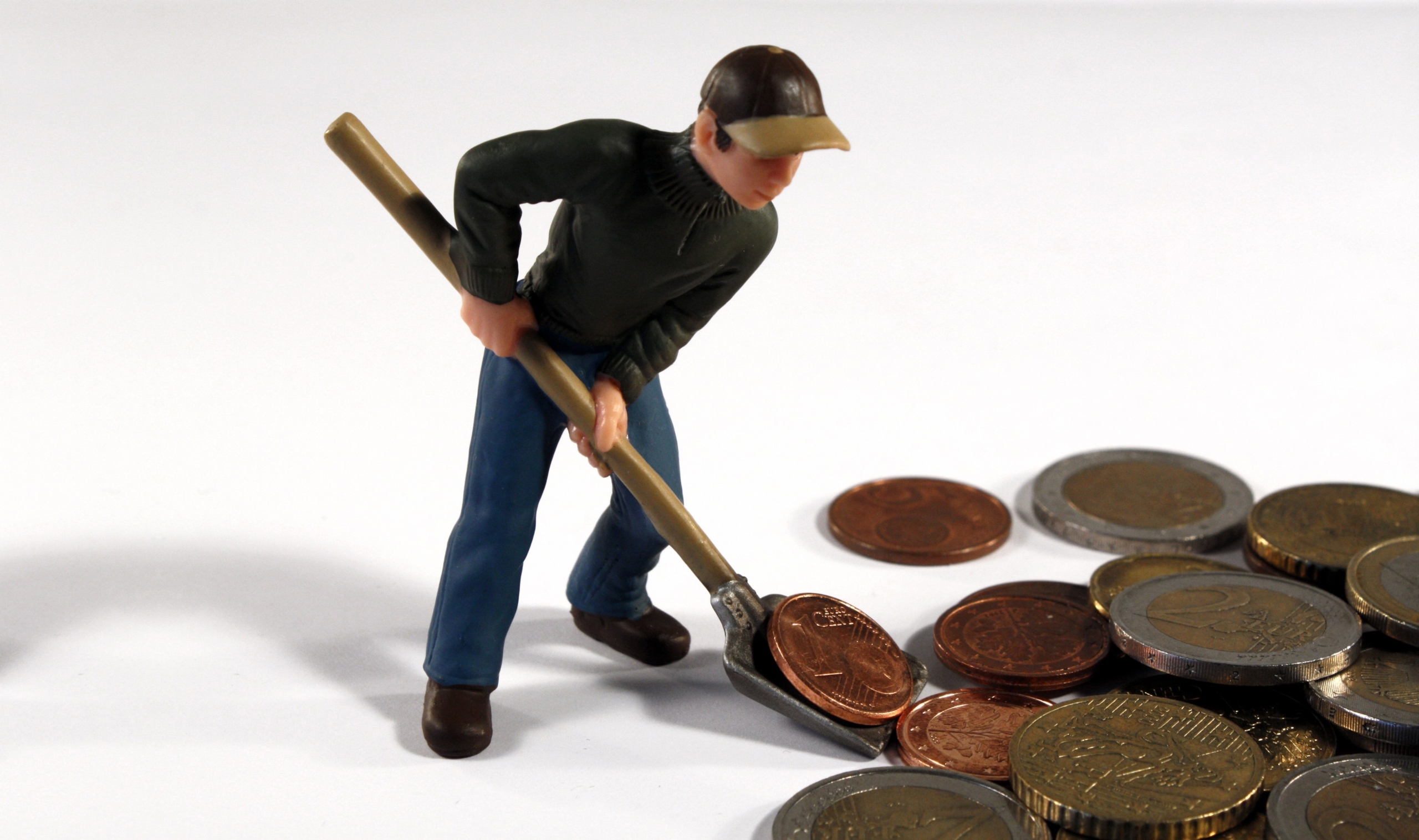 The Amendment introduces the institute of compulsory termination of enforcement proceedings, in a number of places in several different situations:

Neither of the above-mentioned reasons for the termination of enforcement applies to executions by sale of immovable property.

Movables foreclosures, i.e. foreclosures by sale of movable property, have undergone a fundamental change. A new rule has been established that no more than one enforcement proceeding by sale of movable property may be conducted against an obliged natural person. Thus, there is de facto a legal concentration of enforcement proceedings with the bailiff who initiated the proceedings first.

The Amendment also allows obliged persons to prevent the sale of their movable property if they voluntarily undertake to pay at least CZK 1,500 per month more than the amount of the statutory deductions. However, the bailiff will refuse to terminate the movables foreclosure if the ascertained value of all the debtor’s movable property included in the enforcement inventory clearly exceeds 36 times the amount that the debtor would have paid in this way.

Enforcement against retired people and against children and juveniles (not adult people) will be substantially restricted, for example, where the usual household goods cannot be affected. Only practice will show what is and what is not usual household equipment.

The scheme for deductions from wages will also be changed, paymasters being entitled to a flat-rate reimbursement of the costs incurred for each calendar month in which they make deductions from the wages or other income of the obligor. The payer will be able to deduct the reimbursement from the amounts deducted before forwarding them to the bailiff.

In the event of enforcement, the principal of the debt will now be repaid first in addition to the costs of conducting the enforcement. Only then will interest, default interest and the costs of the creditor be paid. The rule will thus be different from the Civil Code, but the regulation is closer to the principles applied in insolvency.

The question of the introduction of bailiffs’ territoriality, which has been widely discussed in the media, is not finally addressed in the Amendment. However, efforts to introduce it are still being made, and it is argued that this is intended to limit the “entrepreneurial manner” in which the bailiff’s practice is conducted.

You may recall that before the introduction of the institution of private bailiffs, judgments were enforced through locally competent court officials, which proved not particularly efficient. Therefore, to increase the general enforceability of the law, the institute of the private bailiff as an entrepreneur was introduced into Czech law, and this proved to be functional. We would therefore consider it unfortunate if, in the context of dealing with the excesses that occur in the activities of bailiffs, the positive effects of the introduction of private bailiffs into the Czech legal system were reversed. We will continue to monitor developments.

Necessity to update articles of association or bylaws
Scroll to top

We use cookies on our website to provide you with the most relevant experience by remembering your preferences and repeat visits. By clicking on "Accept all", you agree to the use of ALL cookies. However, you can visit "Detailed permission settings" and provide controlled consent. You can also reject all cookies by clicking on "Disable All"
Detailed permission settingsAllow all cookiesDisable everything Privacy
Manage consent

This website uses cookies to improve your browsing experience. These store cookies in your browser, which are categorized as needed because they are necessary for the basic functions of the website to work. We also use third party cookies to help us analyze and understand how you use this website. These cookies will only be stored in your browser with your consent. You also have the option to opt out of these cookies. But opting out of some of these cookies may affect your browsing experience.
Necessary Always Enabled
The necessary cookies are absolutely necessary for the proper functioning of the website. These cookies anonymously provide the basic functions and security features of the website.
Functional
Functional cookies help perform certain functions, such as sharing website content on social media platforms, collecting feedback, and other third-party functions.
Performance
Performance cookies are used to understand and analyze key website performance indices, which helps in providing a better user experience for visitors.
Analytical
Analytics are used to understand how visitors interact with the site. These cookies help provide information on visitor metrics, bounce rates, traffic sources, and more.
Advertisement
Advertising cookies are used to provide relevant ads and marketing campaigns to visitors. These cookies track visitors across the website and collect information to provide personalized ads.
Other
Other uncategorized cookies are those that are analyzed and have not yet been included in any category.
SAVE & ACCEPT