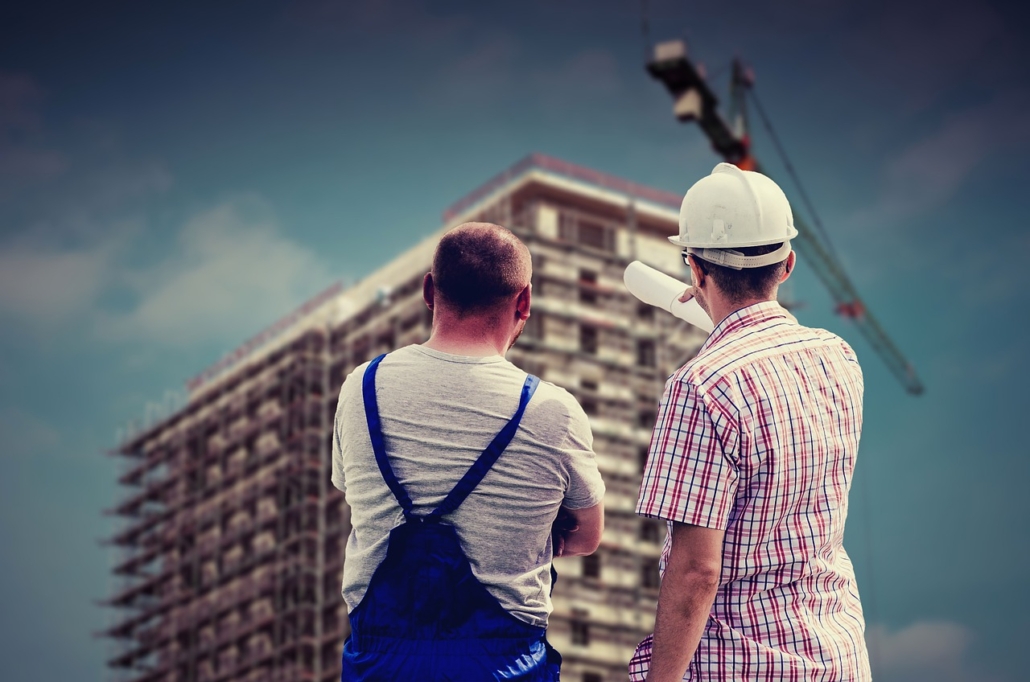 In practice, we sometimes come across situations where an employee has both an employment contract and an agreement to perform work (abbreviated in Czech as “DPP”) with the same employer. The Labour Code does not exclude this possibility, but certain conditions and restrictions must be observed.

Not for the same activity

First, it is important to note that it is possible to work for the same employer under one or more DPPs for a maximum of 300 hours per calendar year and if the employee has an employment contract, they cannot perform the same activity under the DPP with the same employer as they do under the employment contract (see the Supreme Court’s decision 21 Cdo 1573/2012). The purpose of this condition is to avoid circumventing the provisions of the Labour Code on working hours, rest periods and overtime.

The job position and the nature of the work performed must be sufficiently distinct and the DPP cannot impose duties on the employee that already fall or could fall within the employee’s job classification under the employment contract. In the case law mentioned above, the delivery driver was to collect money from customers for goods delivered as an additional activity. The Supreme Court held that, although the activities were of a different nature, they were merely an addition to the driver’s job description, as they were directly related to the driver’s performance of his job of delivering goods. This is something to be aware of if an employer is considering a similar set-up. The boundaries of which activities still fall within the scope of the job under the employment contract and which do not may not be entirely clear.

Not without adequate remuneration

The Supreme Administrative Court (decision 4 Ads 175/2011) confirmed that an employment relationship cannot be established without remuneration, i.e. that dependent work cannot be performed without the right to remuneration. The remuneration must be determined with sufficient certainty and its award cannot be linked to facts beyond the employee’s control. It is therefore not possible for an employer to agree with an employee to conclude a contract of employment for other work activities and not to grant them appropriate remuneration for those activities. The remuneration does not have to be set out directly in the DPP, but, for example, may be agreed in another separate contract with the employee or set unilaterally by the employer.

The rights and obligations arising from parallel employment relationships are treated separately. Therefore, when concluding a DPP in addition to an employment contract, all legal requirements and entitlements of the employee must be complied with in relation to the DPP, i.e. not only must the appropriate remuneration be determined as mentioned above, but also the provisions on minimum wages, etc. These obligations will be further extended following the transposition into the Labour Code of Directive (EU) 2019/1152 of the European Parliament and of the Council of 20 June 2019 on transparent and predictable working conditions in the European Union.

Not without the work being done

A counterpart to the above situation would be the conclusion of a fictitious DPP to the employment relationship, under which the employee would receive a fixed extra remuneration but would not perform the work in question. The remuneration under the DPP is intended to be remuneration for the performance of work, not remuneration for the mere existence of an employment relationship. The reason for doing so may be the employer’s intention to avoid obvious wage discrimination in the absence of an increase in wages of other employees with comparable work, or to provide the employee with an extra payment on top of their wage, but with more favourable tax conditions. Namely, income of up to CZK 10,000 per month from a DPP is not subject to social security and health insurance contributions and is only subject to withholding tax, meaning that the employee’s tax obligation in respect of the DPP can be regarded as fulfilled without the need to include this income in the tax return or annual tax reconciliation.

This document is a general communication and should not be regarded as legal advice on any specific matter.

We use cookies on our website to provide you with the most relevant experience by remembering your preferences and repeat visits. By clicking on "Accept all", you agree to the use of ALL cookies. However, you can visit "Detailed permission settings" and provide controlled consent. You can also reject all cookies by clicking on "Disable All"
Detailed permission settingsAllow all cookiesDisable everything Privacy
Manage consent

This website uses cookies to improve your browsing experience. These store cookies in your browser, which are categorized as needed because they are necessary for the basic functions of the website to work. We also use third party cookies to help us analyze and understand how you use this website. These cookies will only be stored in your browser with your consent. You also have the option to opt out of these cookies. But opting out of some of these cookies may affect your browsing experience.
Necessary Always Enabled
The necessary cookies are absolutely necessary for the proper functioning of the website. These cookies anonymously provide the basic functions and security features of the website.
Functional
Functional cookies help perform certain functions, such as sharing website content on social media platforms, collecting feedback, and other third-party functions.
Performance
Performance cookies are used to understand and analyze key website performance indices, which helps in providing a better user experience for visitors.
Analytical
Analytics are used to understand how visitors interact with the site. These cookies help provide information on visitor metrics, bounce rates, traffic sources, and more.
Advertisement
Advertising cookies are used to provide relevant ads and marketing campaigns to visitors. These cookies track visitors across the website and collect information to provide personalized ads.
Other
Other uncategorized cookies are those that are analyzed and have not yet been included in any category.
SAVE & ACCEPT