The European Parliament has postponed the applicability of Regulation (EU) 2017/745 on medical devices (MDR) for one year. Due to the state of emergency in connection with the COVID-19 pandemic, the original effective date of the MDR from 26 May 2020 is postponed to 26 May 2021.

Therefore, all involved subjects (from Member States to economic operators, including manufacturers or importers) now have more time to prepare for new obligations which would not have been easy to fulfil in the challenging time of the coronavirus pandemic. In addition to providing more time for the subjects concerned, the postponement is intended to ensure that the medical devices needed to combat the coronavirus pandemic are sufficiently available on the market.

In response to the current situation, the amending Regulation even allowed the competent national authorities to grant an exemption for medical devices entering the market for which the procedure under the applicable legislation has not been followed if in the interest of public or patient health or safety. The European Commission may even extend the exemption to other Member States.

Basically, the postponement of the applicability of the MDR means that until 26 May 2021 the current framework for the regulation of medical devices will apply, including existing directives regulating medical devices 90/385/EEC (“AIMDD”) and 93/42/EEC (“MDD”) and Act No. 268/2014 Coll., on Medical Devices. Devices placed on the market in accordance with the directives may be supplied pursuant to existing regulations until 26 May 2025, provided there are no significant changes in construction or purpose. Certificates issued by notified bodies (previously notified persons) after the creation of the MDR (after 25 May 2017), but before the MDR takes effect (i.e. before 26 May 2021), will become void at the latest on 27 May 2024. Certificates issued before the creation of the MDR, i.e. before 25 May 2017, are valid until the end of the validity period stated on the certificate. In contrast, notified bodies appointed in accordance with the MDR can perform a conformity assessment even before the applicability of the MDR and thus issue certificates in accordance with the MDR.

What are the biggest changes that the MDR will introduce?

The MDR was adopted in 2017 on the basis of long-term efforts to harmonize and modernize the regulation of medical devices on the European market and in response to adverse events and defects (e.g. breast implants of unsatisfactory quality). The main purpose is to significantly improve the quality, safety and reliability of medical devices for patients and to strengthen market surveillance mechanisms for medical devices. The degree of monitoring even after the product is placed on the market is significantly intensified.

The Czech legislator is preparing a new subsequent Act on Medical Devices (Parliamentary Press No. 696). The proceedings have been suspended for the time being. However, the MDR Regulation will be immediately applicable even without adaptation to Czech law. Unlike the Directive, the Regulation imposes obligations on entities directly, without the need to implement it in any way into national law. Among other things, the law should provide for sanctions, the regulation of which is left to the Member States. However, Member States must notify the Commission about the sanctions adopted by 25 February 2021. The Czech legislative package also includes the regulation of advertising of medical devices, as is the case with medicines.

Are you interested in more information or in a specific area? Do not hesitate to contact us. The contact persons for this area are Veronika Chrobok and Michal Zahradník.

You can find news also on our website on an ongoing basis.

This document is only general communication and is not a legal advice in a specific matter. 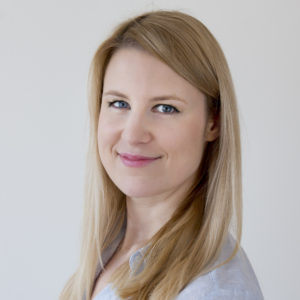 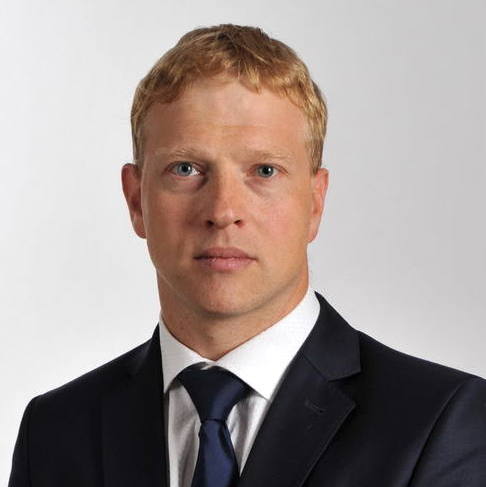